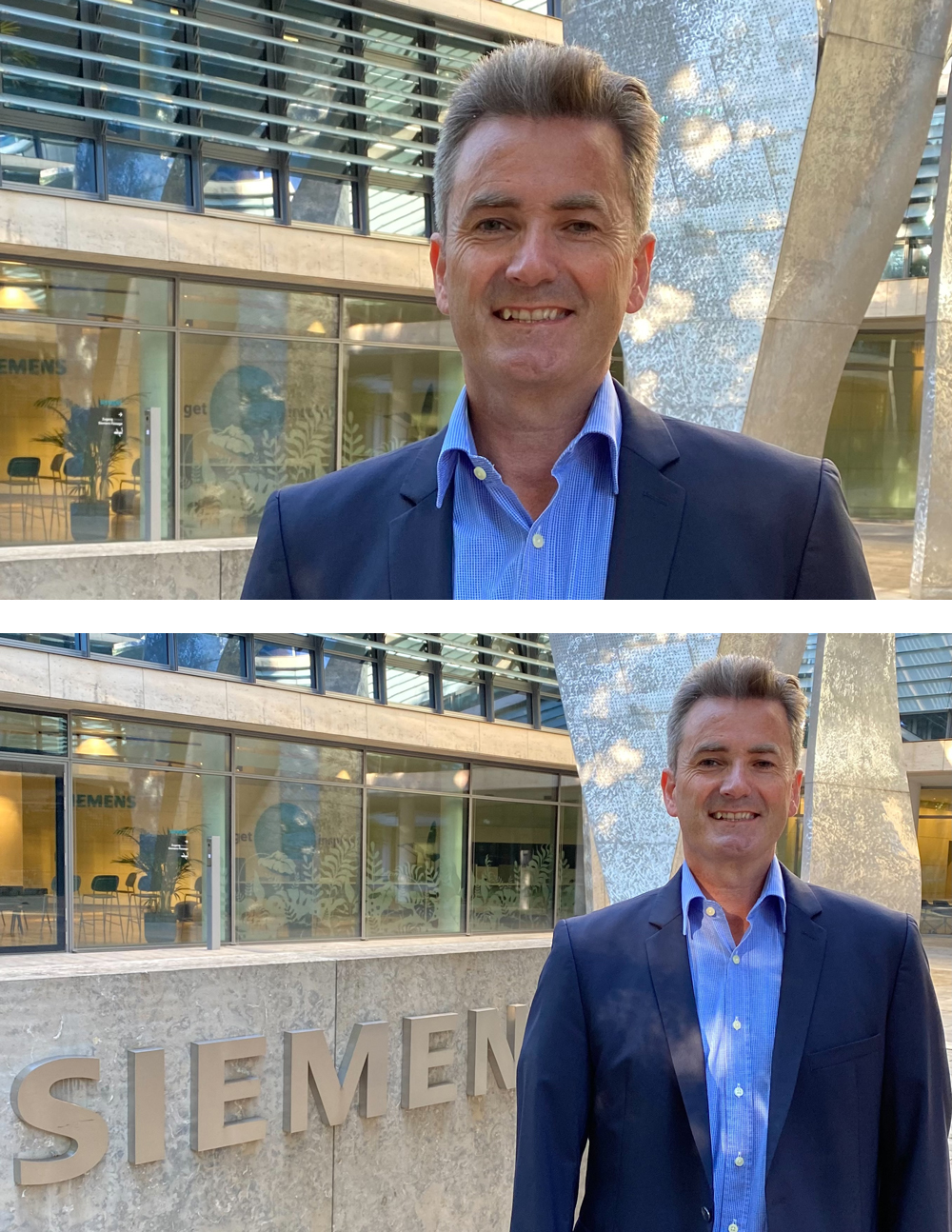 David, Siemens AG
Head of IT of Siemens’ Sales & Service Organisation in Munich

“I attended Mooroolbark High in the mid to late 80s and chose to learn German until the end of Year 12. I was fortunate to win a SAGSE scholarship sponsored by the was AGTV at the end of Year 11 and spent 3 months living in Germany.”

“After secondary school, I studied German and Business systems at Monash University. After graduating, I joined Siemens and 3 years later, I was transferred to the HQ in Munich for a 1-2 year posting. That was in 1995 and I still work at Siemens heading up the IT Team of our German Sales & Service Organisation in Munich!”

“Along the way, I spent several years working on international IT projects within Siemens subsidiaries across the globe with 1 to 2-year stints in France, Argentina and Belgium and later a 4- year stint as IT Head at Siemens in Italy. Learning languages opens doors and gives cultural insights and understanding that would otherwise be impossible to experience. Thanks to my German skills, I could be part of a team of German-speakers, and I also picked up some decent French and Spanish (at the time) and whilst in Italy, became reasonably proficient in Italian.”

“My wife is German and my two children are half German and half Australian where our family language is German. So yes, my life has been impacted by, and I have benefited from, learning German, but also very specifically from the motivation and possibilities given to me by my German teachers at Mooroolbark and the AGTV as an organisation.”

“I benefited in ways I couldn’t even imagine back then and continue to support the SAGSE Alumni scholarship to this day so that others can start their own life journey with that fantastic experience behind them.”

“On a personal note, my daughter is now 15 and applying for a scholarship through GDANSA eV (SAGSE’s partner organisation in Germany) and exploring other possibilities for exchange such as the AGTV-BJR Exchange.  She is really motivated to have her own independent exchange experience with a host family and an Australian schooling experience and with all of the life changing personal growth that stimulates.”